A new research report launched on Monday 25 March 2019 at the House of Lords by Soundabout, reveals that targeted music sessions for children in the early years and their families in areas of high deprivation can improve their capacity to manage their feelings and behaviour, boost their self-confidence, and heighten their ability to listen and pay attention, enabling them to ‘close the gap’ in terms of meeting their age-related expectations.

Critically, this effect is even more marked for young children with complex needs (having severe or profound and multiple learning difficulties), and the intervention in the early years appears to have more impact than comparable interventions that have been tried later in childhood.

From 2015–2018, the Oxfordshire-based music charity Soundabout created and ran a ten-week music programme funded by Youth Music, known as ‘Sounds of Intent in the Early Years’, for over 200 children in the early years in 27 Children’s Centres and specialist local organisations. 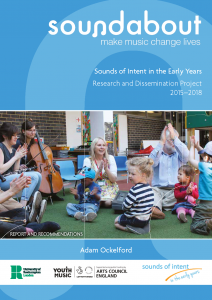 Sounds of Intent in the Early Years Report

Clare Cook, CEO of the charity Soundabout said, “These findings are highly significant for everyone concerned with the education and care of young children who are developmentally delayed, and show what we have always suspected – that music can make a real difference to these children’s lives. The main focus of Soundabout’s work is to unlock the potential of people with complex needs through music and sound, and empowers parents, teachers and carers to do the same. The legacy of this fully inclusive early years project is powerful evidence that every child in the UK (and beyond) should have the right to access to music, both for its own sake, and to support their wider development.”

Professor Adam Ockelford, Chair of Trustees of Soundabout, who directed the Sounds of Intent in the Early Years project, said “This project and others supported by Youth Music show that music should have far greater emphasis in the Early Years Foundation Stage. Music really is brain food that can nurture children’s development and wellbeing in a way that nothing else can.”

Matt Griffiths, CEO of Youth Music said, “We know that the earlier young children get to make music the better for their personal, social and musical development. This report from Soundabout takes us a step further in understanding what this impact is particularly for young children and their families who face barriers to taking part. I look forward to it informing future policy and actions in the future and congratulate the Soundabout team for making it happen. 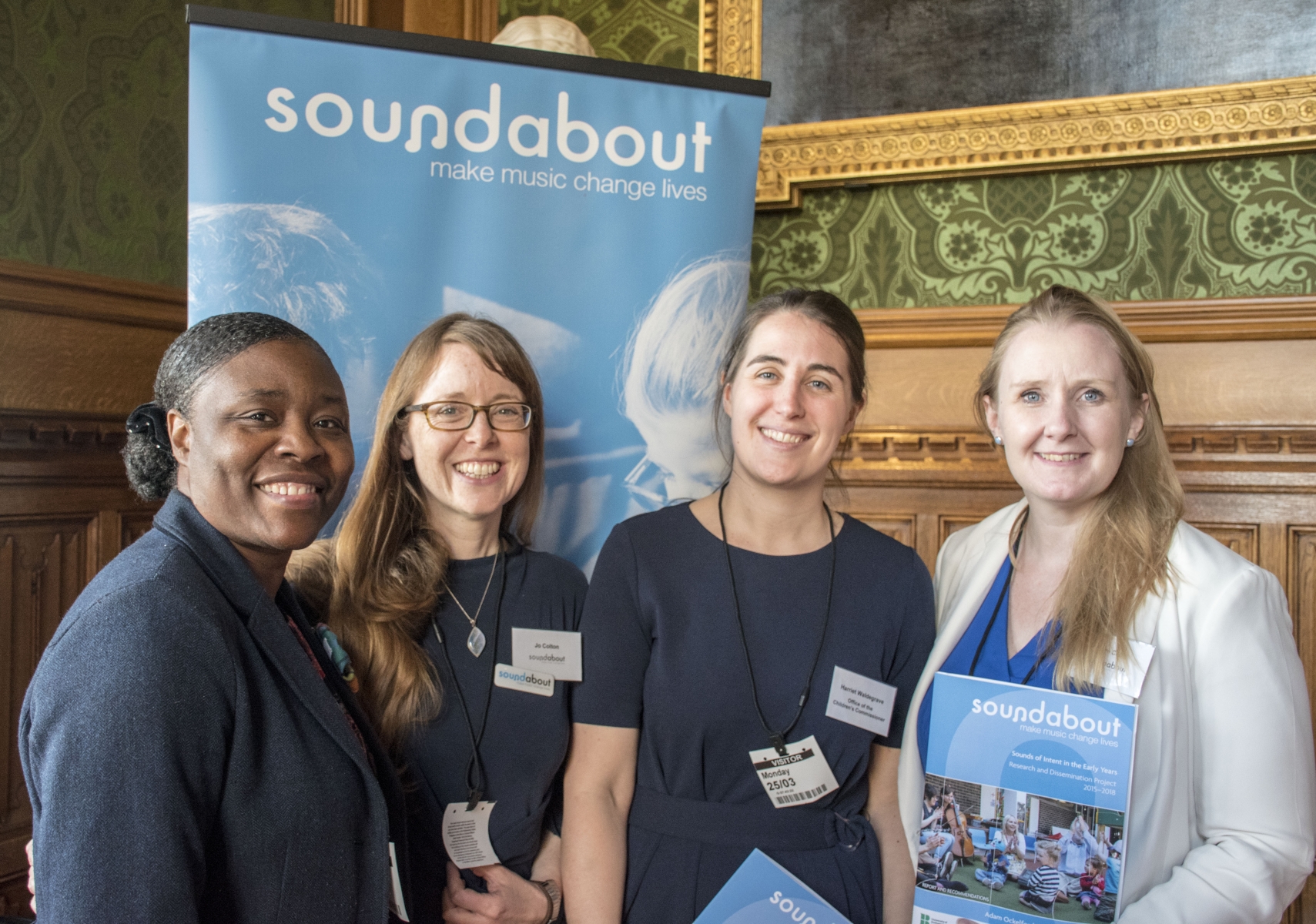 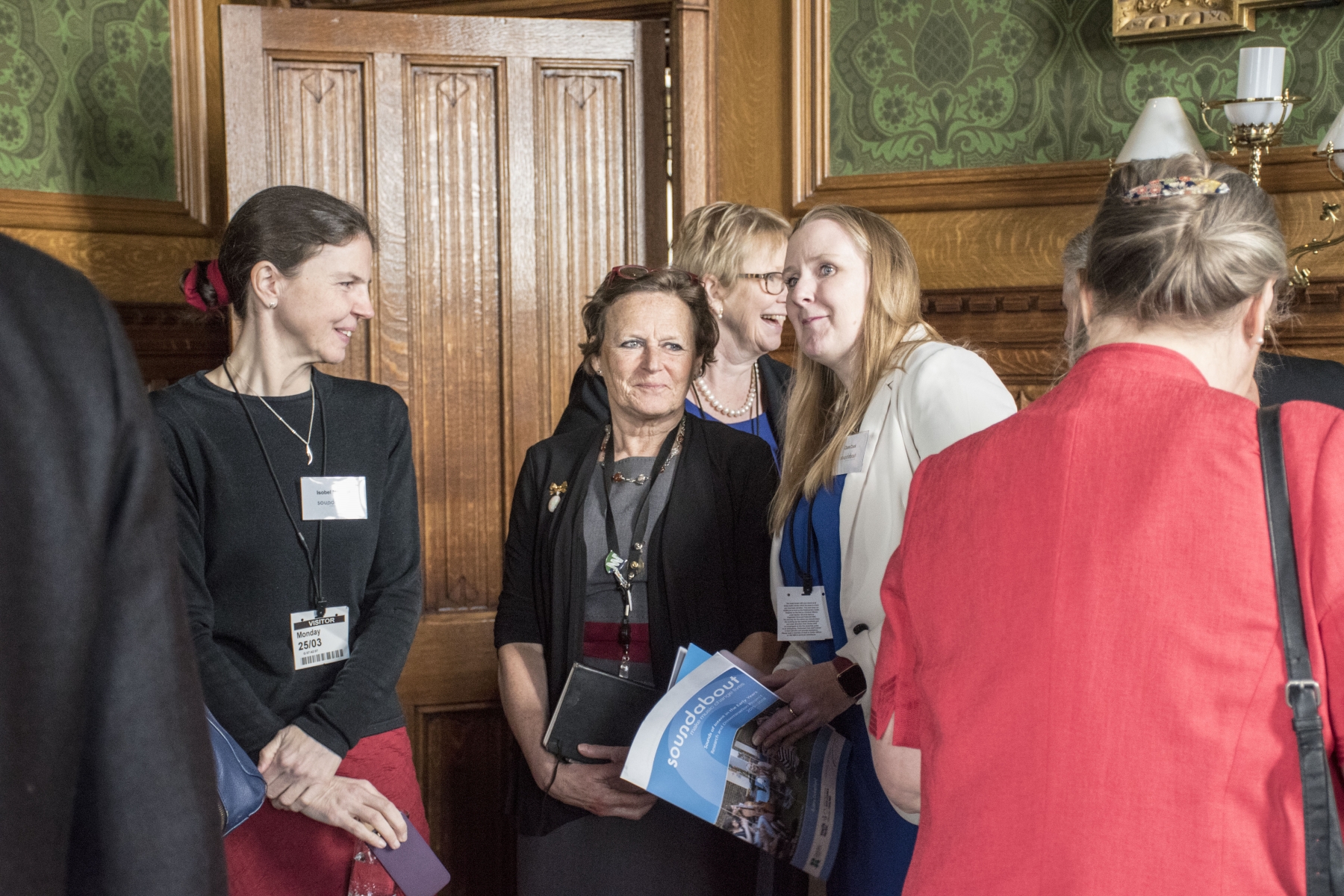 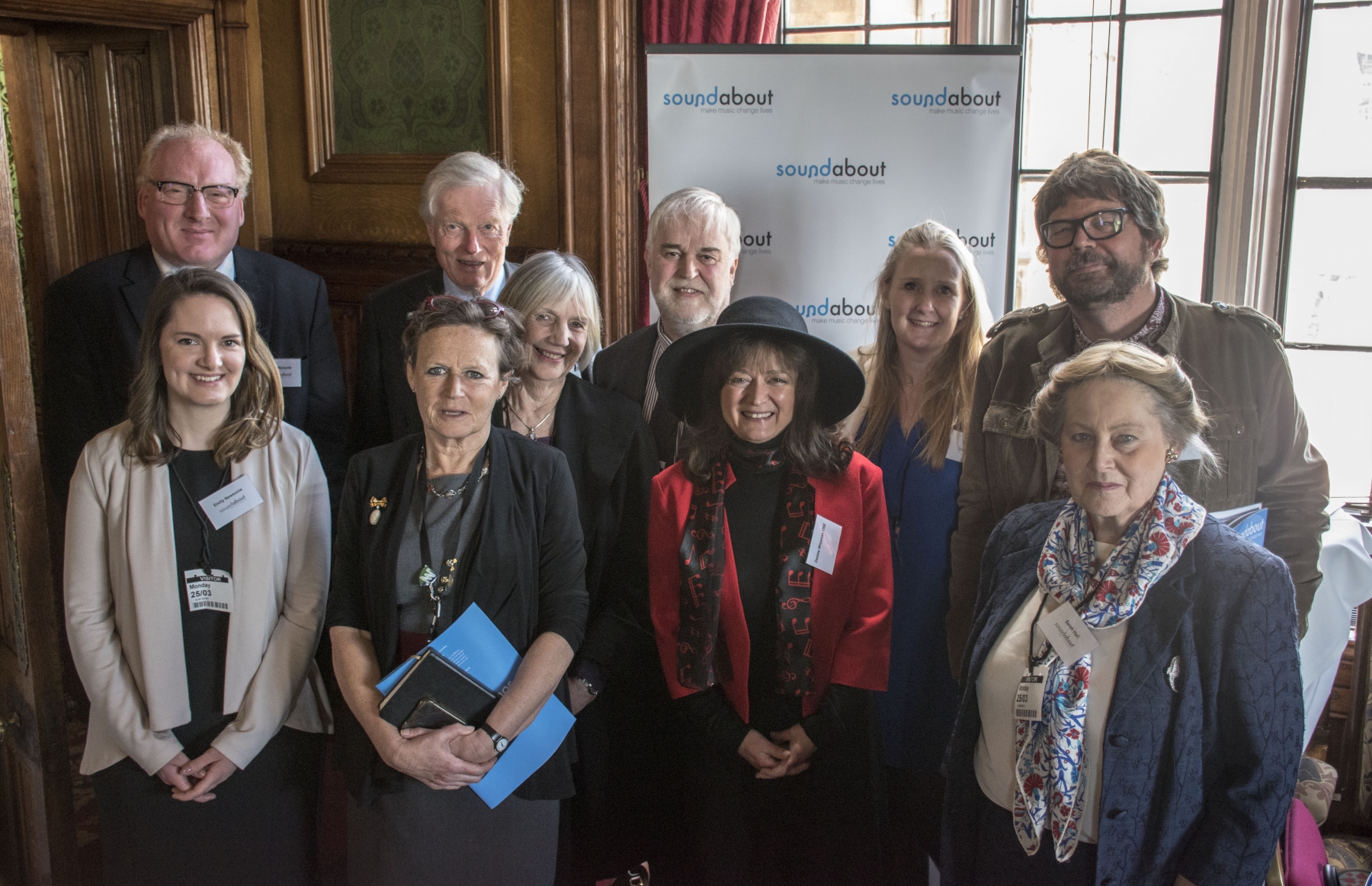 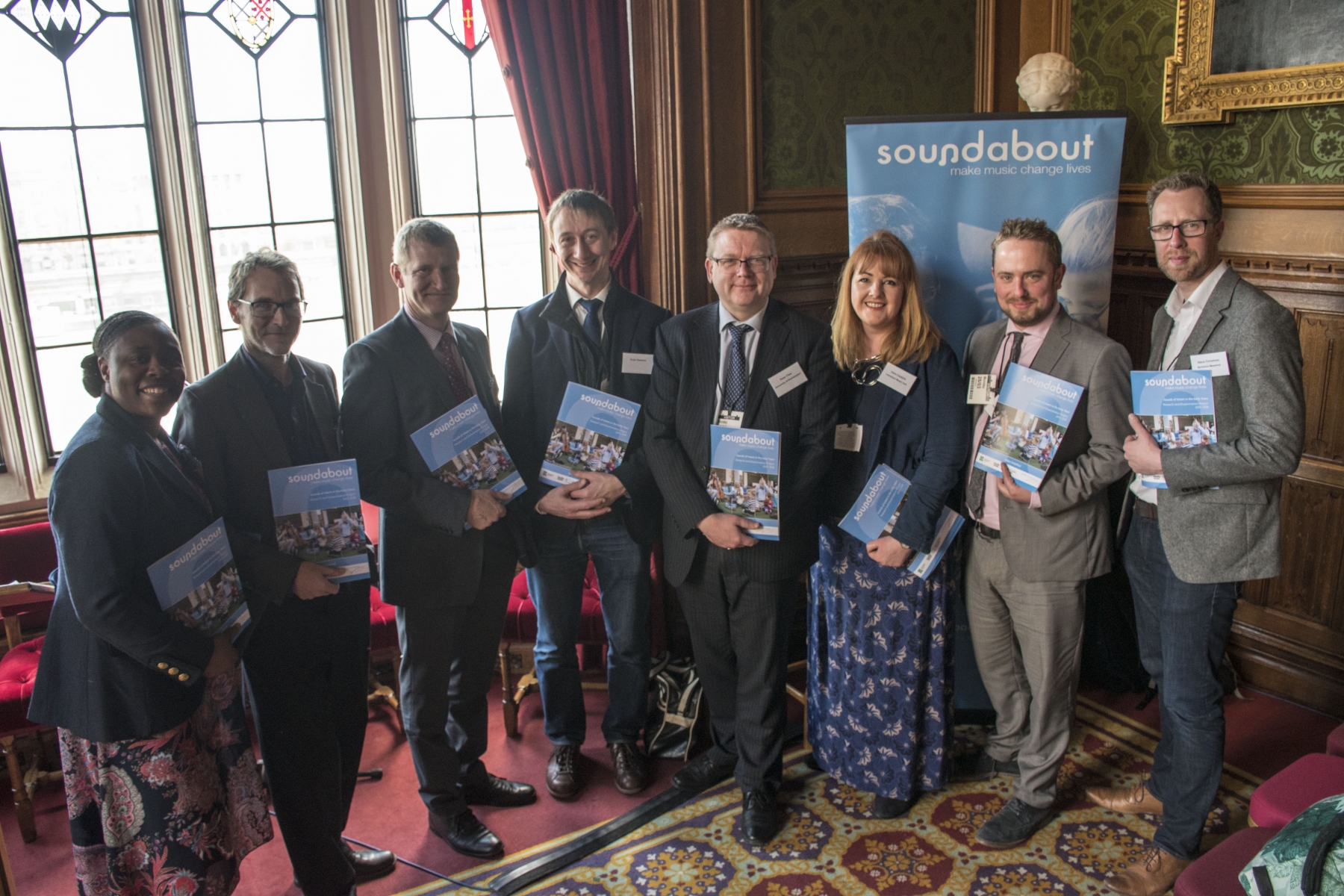 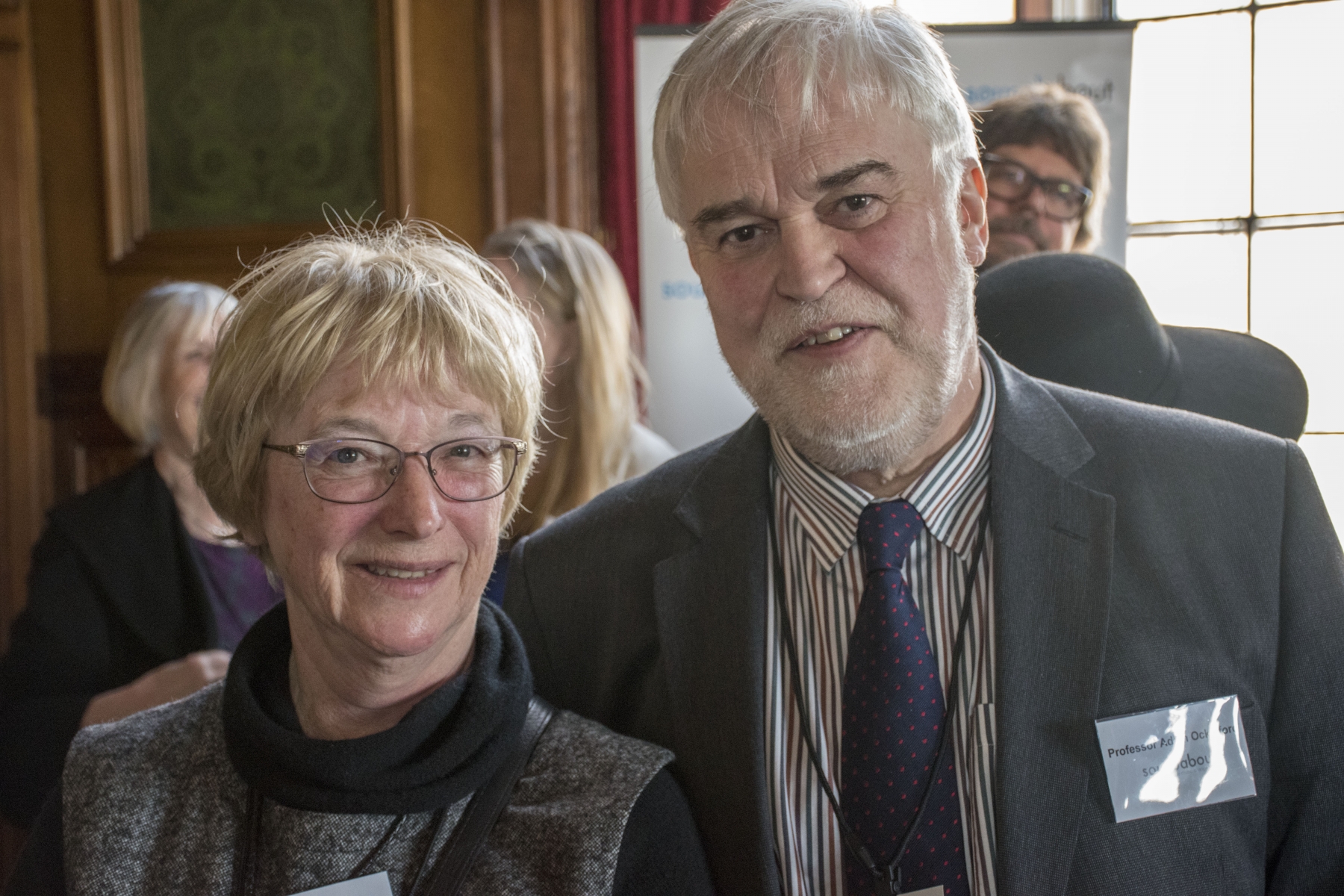 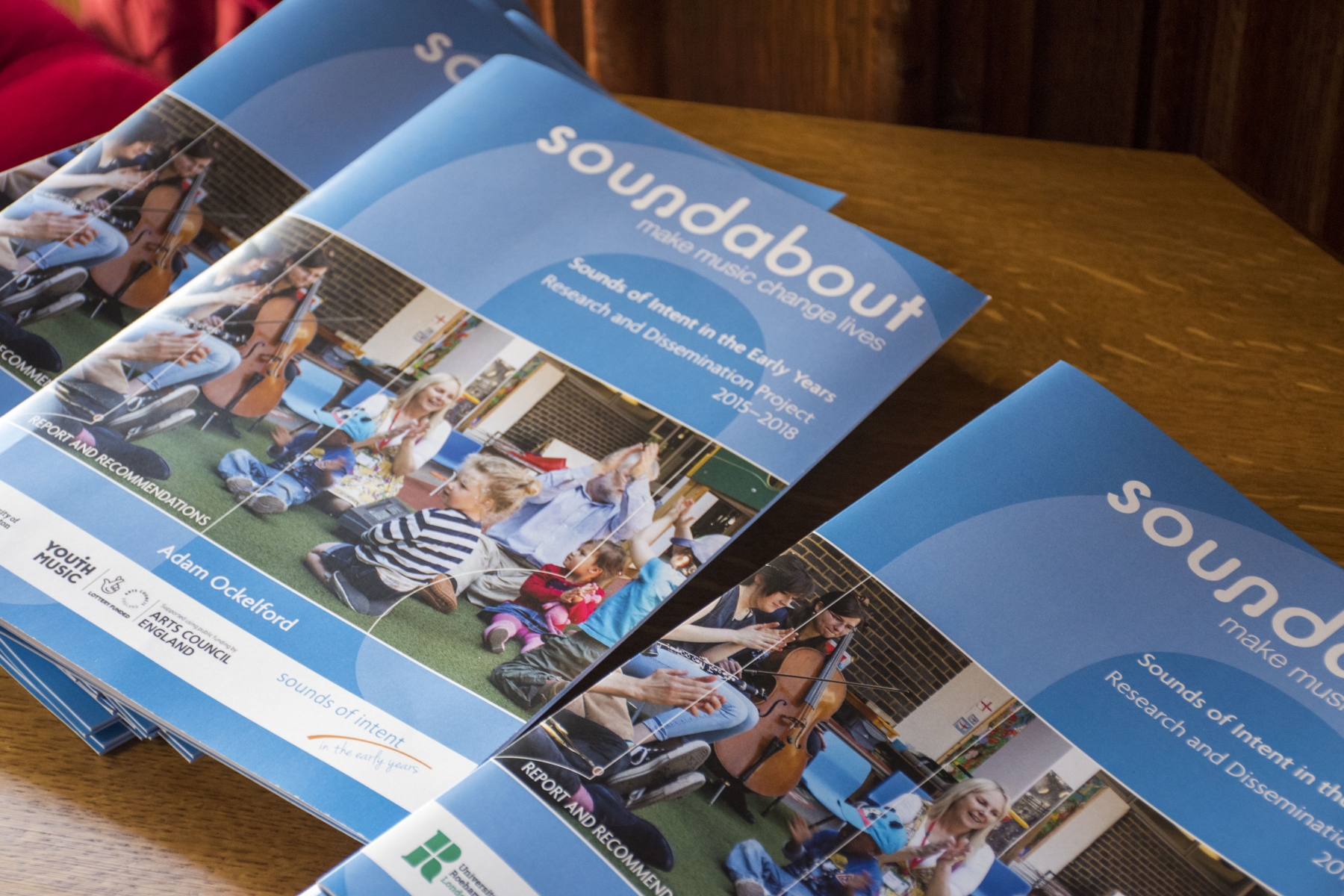 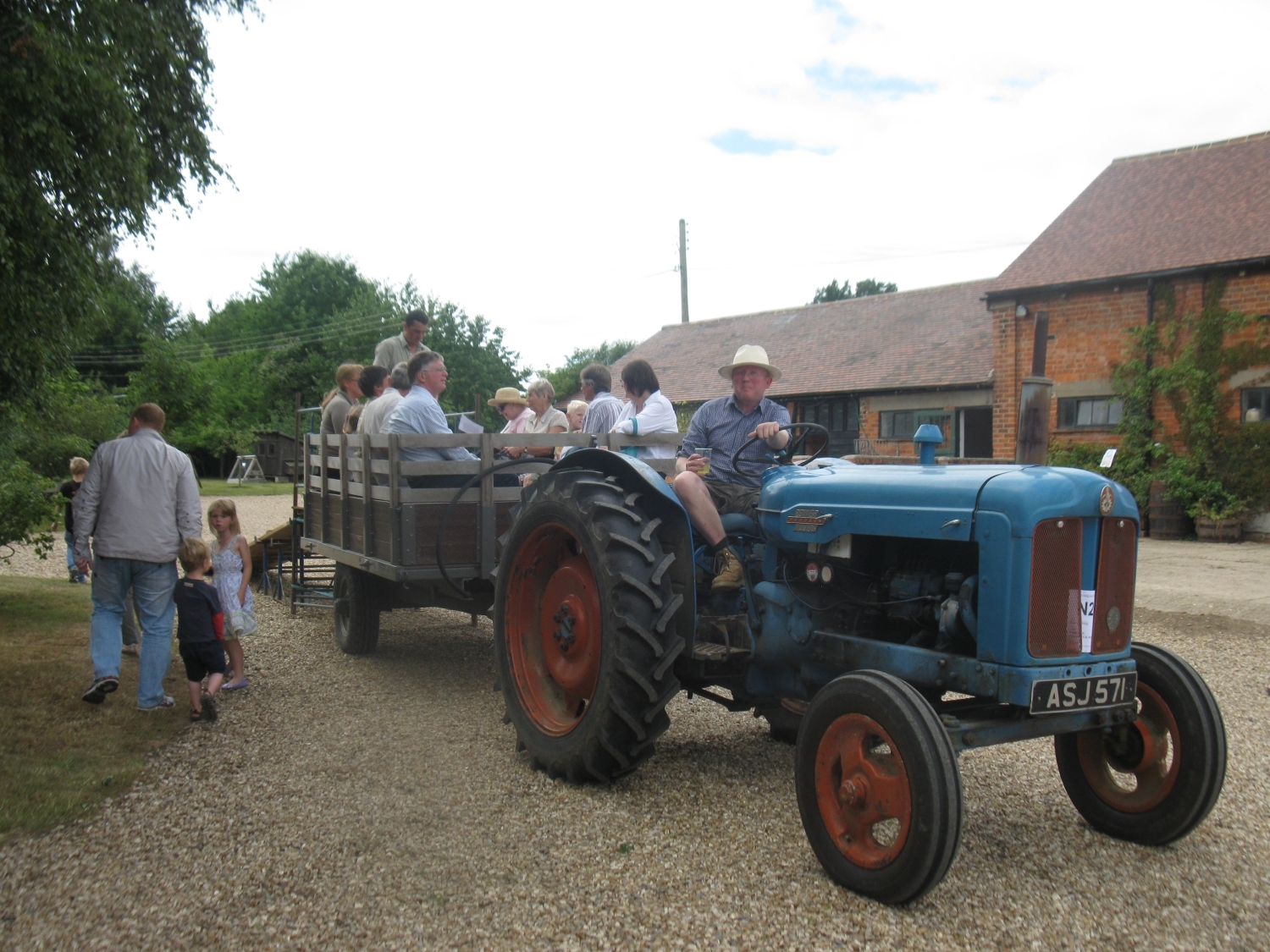 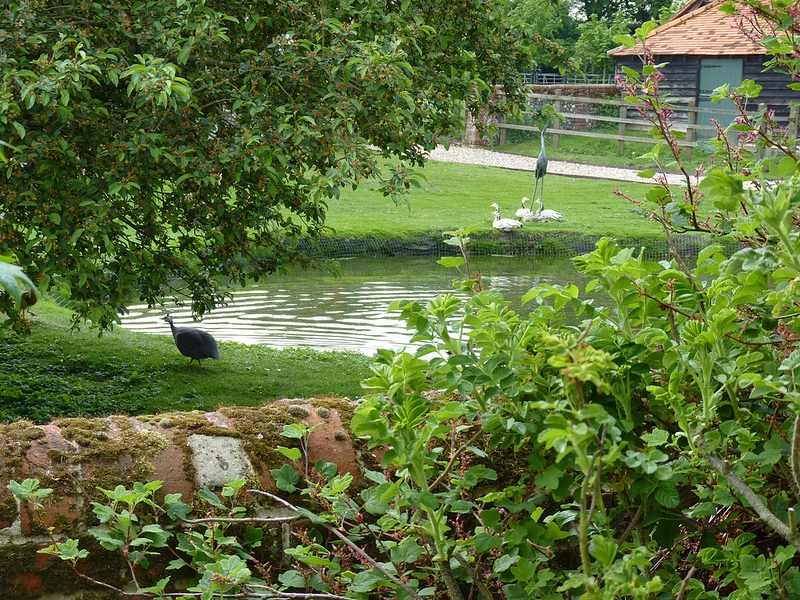 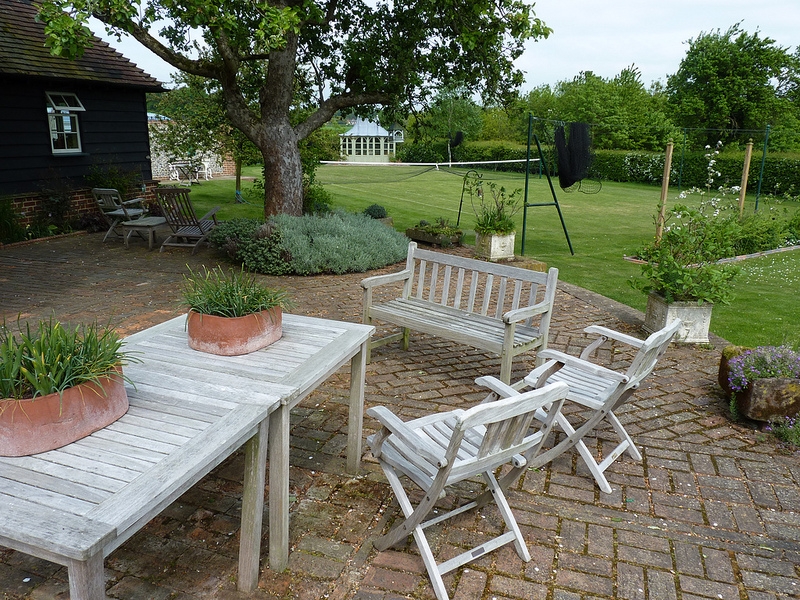 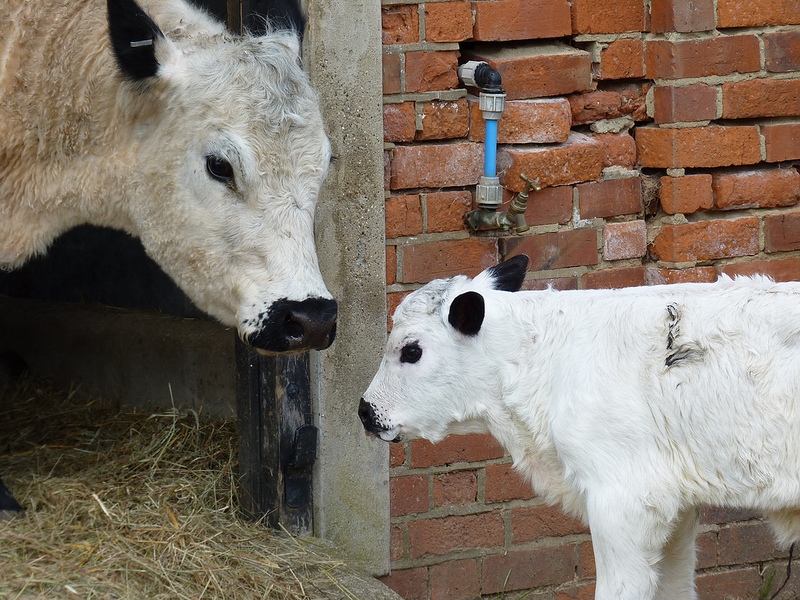