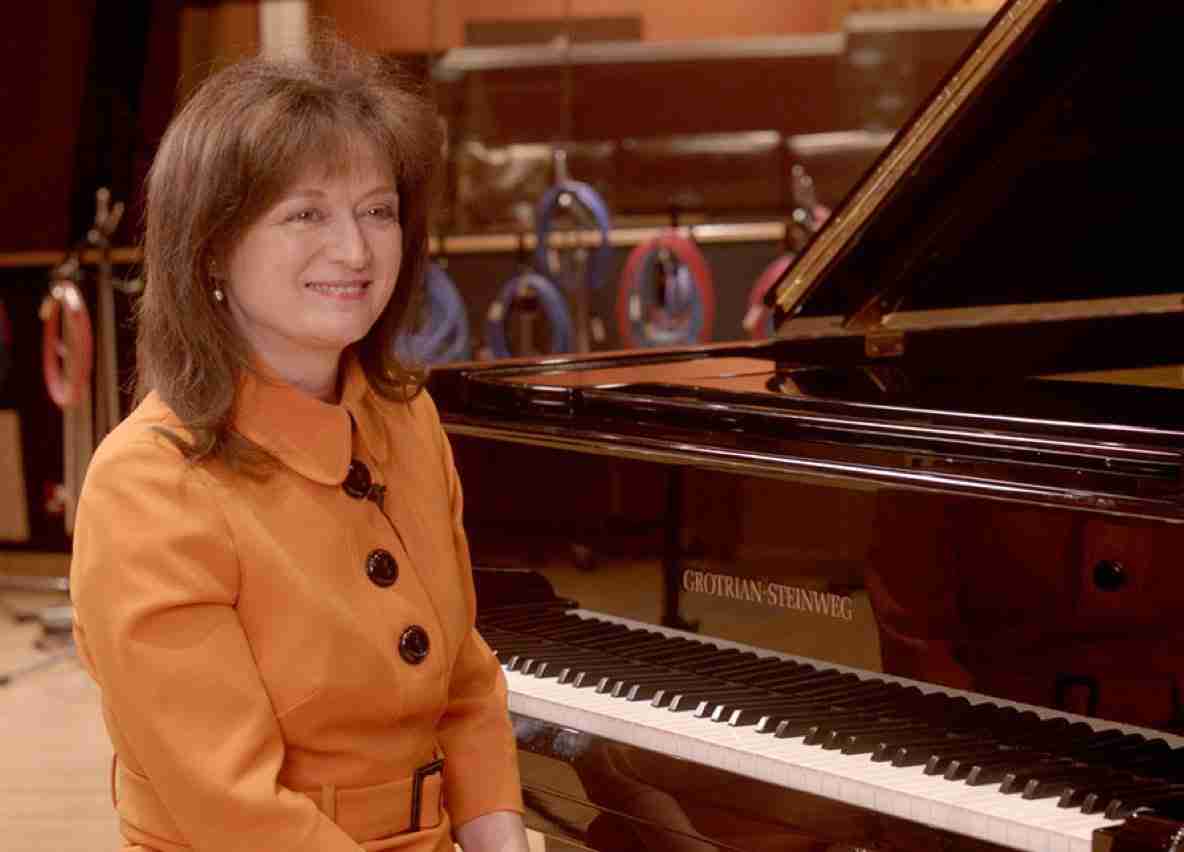 One of the UK’s most successful music ambassadors, Debbie Wiseman is in great demand both as a composer and a conductor.

Throughout the past 20 years, there are probably few people in the UK who have not heard a theme from one of Debbie’s films or television productions. Whether it is watching Stephen Fry bring to life Oscar Wilde for the big screen, hearing the latest political commentary on a Sunday morning with Andrew Marr, or revelling in the Tudor world of Thomas Cromwell in “Wolf Hall”, Wiseman has gifted us iconic themes of beauty and passion, love and laughter.

Debbie is a Visiting Professor at the Royal College of Music, and regularly gives masterclasses to schools and colleges about the art of composing music for picture.

As well as her composing work, Debbie appears in concert halls across the country conducting her film scores, and has been a regular guest conductor at the Royal Albert Hall’s annual Filmharmonic concert as well as appearing at the 2014 Cordoba International Cinema Music Festival, becoming the first female conductor in the history of the event .

In the Queen’s Birthday Honour’s list, June 2018 Debbie Wiseman was awarded the OBE for services to music.

She says, “This is a wonderful campaign. Soundabout doesn’t just unlock the door to freedom from isolation; it flings it wide open with a welcoming fanfare to a world of possibilities for every child it meets with the outstanding work it does. #ShareTheLove, share the music, so that everyone finds the key to unlock their own voice, and gets the chance to dance in their own special way to their own special tune.” 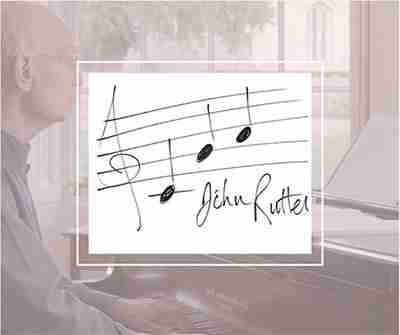 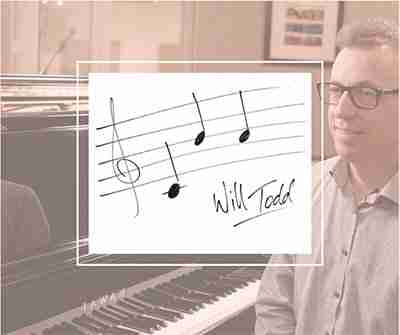 Donate
We use cookies to give you the best site experience. Clicking “Accept All”, consents to the use of ALL cookies. You may also provide controlled consent via "Cookie Settings" .
Cookie SettingsAccept All
Manage consent