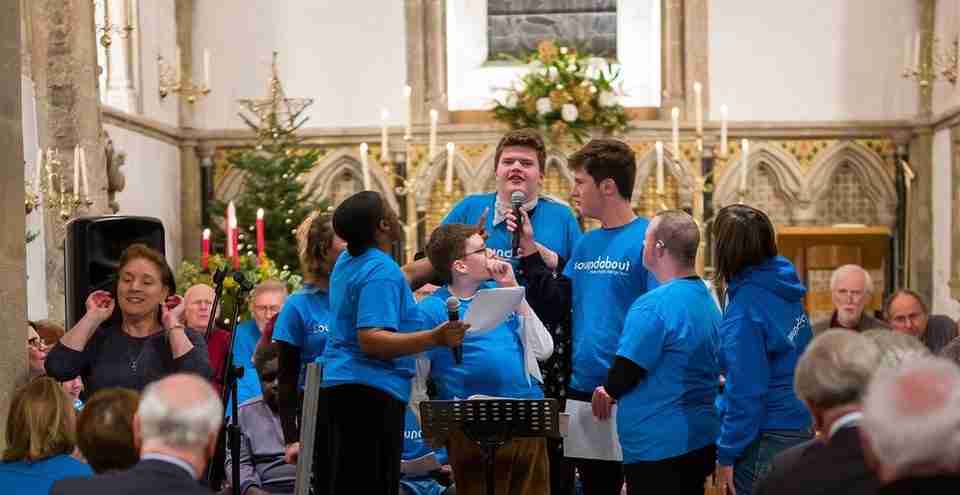 Simon Claridge
With a portfolio career Simon has experience and qualifications in Accounting, Finance and Marketing, realising he didn’t have the personality to be an accountant he set about a 20 year career in the IT industry – when this paled he jumped into Property Development and has now built over 25 houses in South Oxfordshire. Married with three daughters Simon divides his time between Goring and Padstow where he can be found walking his two Jack Russells.
Yogesh Dattani

Yogesh is responsible for the strategic leadership of Ealing Music Service – the lead organisation of the Music Education Hub for Ealing – and the development of effective sustainable partnership with a range of providers for the benefit of children and young people in Ealing.

Yogesh has taught Indian music in a wide range of setting including independent and maintained schools, music services and community organisations since 1992 and, more recently, has delivered Indian music workshops throughout England. His flagship online teaching resource, Indian Takeaway – Rāg and Tāl Basics, shortlisted by for the finals of the Music & Drama Education Awards 2021, was published by the ISM Trust.

Kathryn Jennings
Music has been a part of Kathryn’s life from a young age. Having studied music at Cardiff University she went on to work in the music industry supporting professional musicians and conductors to perform around the world. Kathryn now works at the University of Oxford and whilst music is no longer part of her day job she continues to sing and play the violin, occasionally with Soundabout.
Rob Marshall

Rob has spent 15 years working in the music industry, first at a major record label managing partnerships with MP3 and ringtone stores, and later for music streaming services. He is currently part of Spotify’s licensing team, where he works with music rights holders to facilitate international expansion. Rob has previously spent time living and working in Kenya, Uganda and Japan, but now lives in Hertfordshire with his wife, two young kids and a lazy golden retriever. He (very!) occasionally finds time to play the piano and guitar.

Emily graduated in English and has since worked in various marketing and copywriting roles.  She now works in marketing for a publishing company and also recently completed a qualification in digital marketing.  She is passionate about the use of music as a form of communication and enjoys attending concerts and musical events, both with and outside of Soundabout.

Ceri graduated as a teacher from the University of Wales, Cardiff, and worked as a teacher for 25 years, holding roles of Head of Music, Director of Studies, Deputy Head and Head and teaching every age group from 3 -18 years old. She has also been a DSL for many years across various roles. She now works as a freelance educational consultant, offering bespoke guardianship advice and services for school age students and those at university, school placement and interview prep for entrance exams in boarding schools. She is also an inspector for AEGIS, the accredited body for guardianship companies in the UK, ensuring that the students receive the highest standards of care through guardianship services.

Nathan joins Soundabout with over 25 years of experience in children’s television across broadcast, development, production and sales. Prior to King Bert where he is Director of Children’s he was Head of Children’s at BBC Studios where he worked on a diverse slate of content ranging from the global pre-school hit Bluey through to the teen live action sensation The Next Step.

Previously he was Director of Co-Productions & International Sales at Planet Nemo, overseeing the implementation of sales and development strategies. He started his career at Nickelodeon in compliance and programme acquisitions before joining Fox Kids where he stayed for eleven years serving latterly as director of acquisitions for Disney in Europe.
Before his career in media, Nathan was a classroom assistant for a number of years working with children with ADHD.
Nathan has also been a school governor and trustee of a French bulldog rescue charity.

Sophia is passionate about people. She is passionate about positive change. She spent 25 years caring for her son Matthew, the inspiration behind the 20 year old charity she founded with her husband Nigel. The charity aims to create places of belonging for families living with disabilities and special needs and provide better awareness of the needs, experiences and opportunities for the community

Following on from her time as an entrepreneur and a senior university lecturer, researcher and administrator, Sophia developed a keen interest in advocacy for people on the margins. Having personal experience of isolation and exclusion, she decided to create spaces for people to speak freely about their journey of exclusion for awareness and change.

Sophia lives to create a S.M.I.L.E – Support, Mentorship, Inspiration, Learning and Empowerment. She longs for a world without barriers to belonging. She appreciates that the essence of inclusion, belonging and acceptance needs to start with ourselves. With this mission in mind, Sophia recently curated two global virtal summits in Emotional Intelligence (Know your own mind) and Disability (Disability Conversations: Changing the Narrative).

Sophia is excited to be re -joining Soundabout as a trustee. As a mother of a young man with learning disabilities, she understands the world of disability, its challenges, and the joy it can bring. She is acutely aware of the benefits and positive life- changes of music in the lives of so many people living with disabilities.

With her professional and personal experience, Sophia aims to support Soundabout to reach its goal of changing lives with music.

Do you have a question or comment you would like to send to Soundabout’s Trustees? If so, please email our board via trustees@soundabout.org.uk